You are here: Home / Autism Spectrum and Asperger's / How to Understand Asperger’s Syndrome 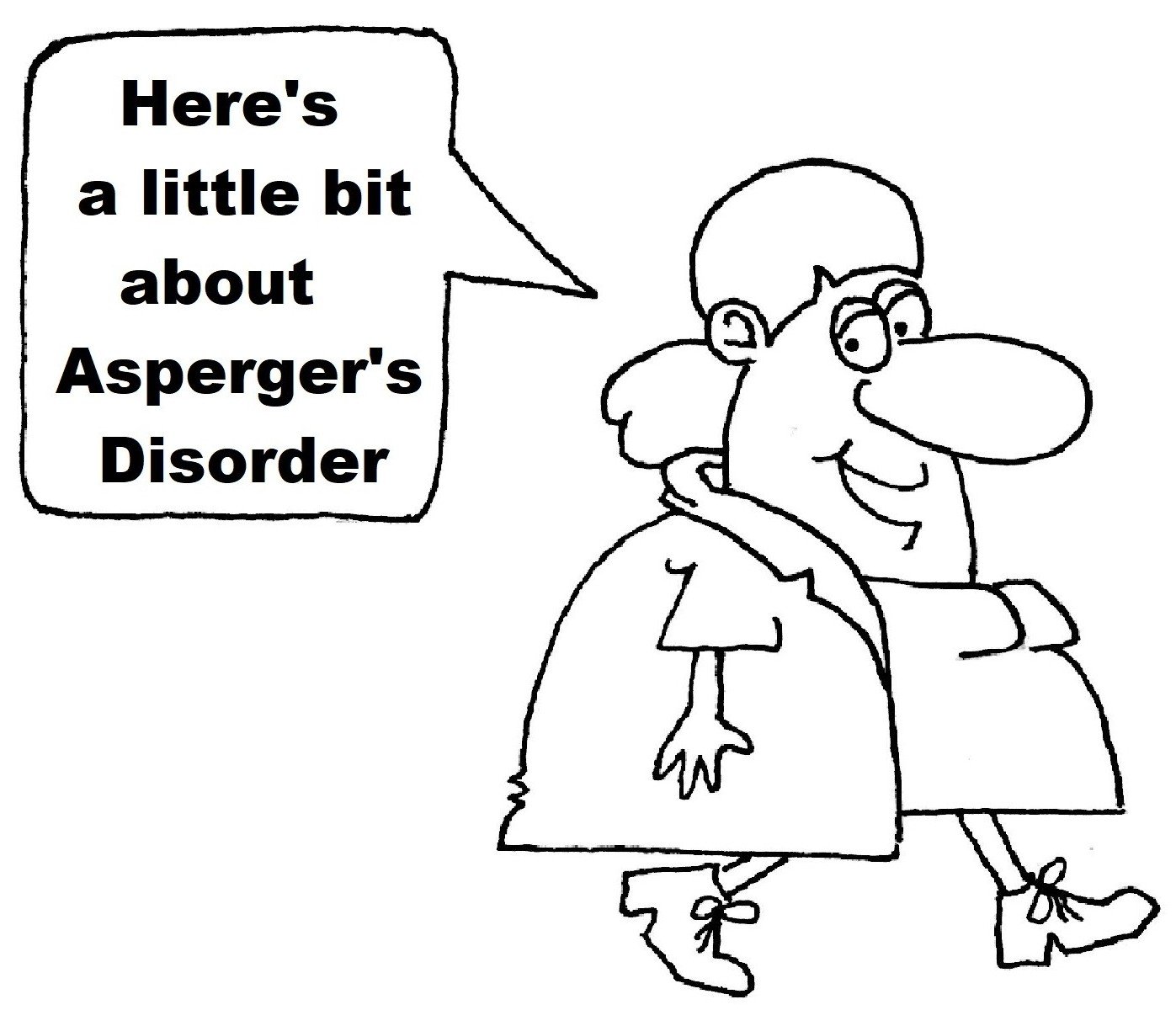 Asperger’s is a syndrome that causes problems in every arena of one’s life, including difficulty with socializing and the types of interests a person pursues.  Doctors typically equate Asperger’s Syndrome to high-functioning autism; it is considered an autistic spectrum disorder.

What are the symptoms of Asperger’s Syndrome?  People with this illness have average to above average IQ’s but have problems with social skills and exhibit restricted, repetitive interests or obsessions. This disorder is usually diagnosed during childhood, though mild cases might not receive a diagnosis until adulthood.

(1)   People with Asperger’s Syndrome have difficulty with social skills. That can include:

(2)   Affected adults and children often exhibit restricted, repetitive interests or obsessions.   That might include the following:

What other characteristics are seen in the disorder?  People with Asperger’s Syndrome often speak a very formal and structured language, as if quoting from an encyclopedia.  They have a tendency to interpret things literally, be physically awkward, have messy handwriting, and often dislike being touched.  Some people with Asperger’s have temper tantrums or aggression when faced with frustration or change.

Are there good things about having Asperger’s Syndrome?  Many people with this illness take pride in their diagnosis, something they don’t see as an illness.  It makes sense. Children with this disorder often display advanced abilities (compared to their age group) in language, reading, mathematics, spatial skills, and/or music.  As an adult, the intense focus and obsessiveness seen in Asperger’s can produce amazing abilities, especially professionally.  It is speculated that Albert Einstein and Isaac Newton had Asperger’s Syndrome, although this is uncertain.  People with this disorder also have a tendency to use intelligent puns, wordplays, and satire in their speech.

What is the treatment?  There is no cure.  For treatment of adults with Asperger’s, the focus is to help the person develop skills and adaptive support to function as independently as possible in today’s society.  This includes learning about one’s illness, social and adaptive skills training (learning how to read facial expressions and understand “social rules”), speech and language therapy, behavioral interventions, individual therapy (especially when it comes to frustration tolerance, transitions like starting college, or new challenges like dating), family and group therapy, and medications for depression, anxiety, agitation, or obsessive-compulsive tendencies. With the right treatment, many affected adults can hold down employment and lead satisfying lives.