You are here: Home / Conflict / Defense Mechanisms: What would you do? 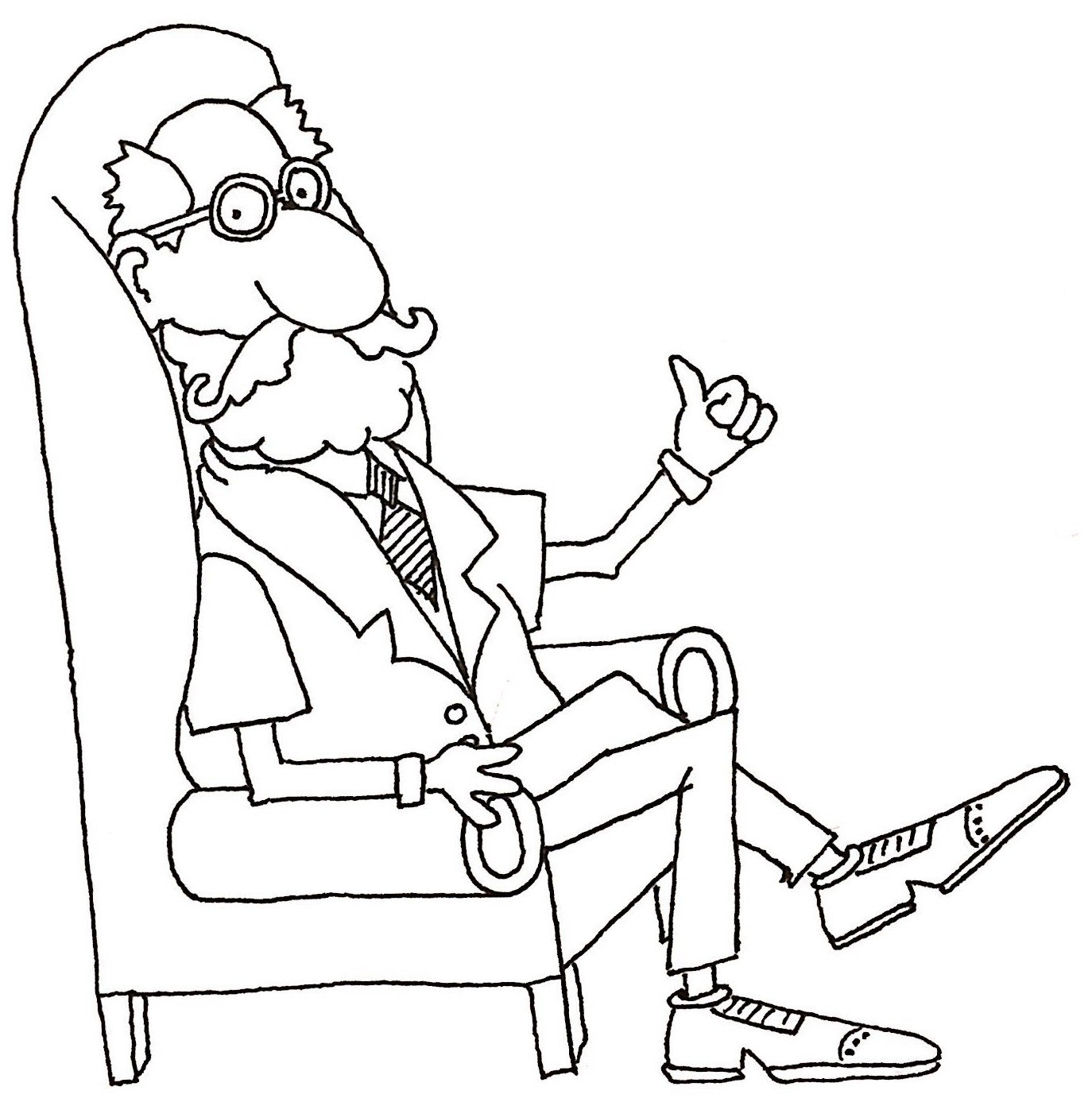 You’re a college student.  You’ve been working very hard on a paper for class when Don, another student, steals the paper and presents it to the professor himself.  The professor is impressed with Don and gives him an A, then dings you for copying him.  You can’t prove that you’re the original author.  No one is willing to hear your side of the story.  What would you do?

Maybe you’re thinking, “What do defense mechanisms have to do with any of this?”  Or “What the hell, why introduce Freud?”  Turns out defense mechanisms are handy tools to have around, especially when your peers make life difficult.

Defense mechanisms are reactions or actions that help us deal with painful emotion, thoughts, and situations.  In the Freudian world, they’re considered part of the unconscious but with effort can be brought to the surface, employed in a conscious way; all that means is, if we pay attention, we can choose how we react to the painful stuff in our lives.  There are many types of defense mechanisms, some healthy and others not-so-healthy.

So what would you do in the above scenario?  Consider the options.  Which defense mechanism would you most likely choose?

(1)  Introjection. If you can’t beat them, join them.  You take on Don’s traits and do your best to screw him over.

(2)  Anticipation. You prepare for next time he does it.

(3)  Inhibition. There’s nothing you can do about the situation.  You decide to act like it never happened.

(4)  Acting out.  This deserves a response, and a loud, aggressive one.  You yell at Don in front of everyone.

(5)  Humor.  There’s comedy in everything.  You use humor to deal with the situation.

(6)  Displacement.  As much as you want to scream at Don, it isn’t going to happen.  So you yell at your girlfriend instead.

There are dozens of defense mechanisms, and hundreds of other ways to deal with this dilemma.  Which did you choose?  Here are the possible outcomes for each strategy:

Introjection.  You get revenge against Don, but it doesn’t help. You’ve been burned  You want everyone to feel it as much as you.  This means cheating when you have to cheat.  It’s a dog-eat-dog world, right?  Your teacher finds out and gets you expelled.  (Introjection is to deal with stress by internalizing the characteristics of people or things around you.  Peer pressure is a good example.)

Anticipation. You decide not to do anything about it this time, but instead prepare should it happen again.  You start documenting your next paper in a way that it’s clear you did the work.  Next time anyone steals your work, your professor sees your documentation, appreciates what has happened, and dings the other person.  They give you back credit for your original paper.  (Anticipation is to prepare ahead of time for an upcoming stressful event.)

Inhibition. You decide to forget about it.  It’s not so important in the grand scheme of things, right?  But Don does it again and again, leaching off you every chance he gets.  Eventually you feel completely taken advantage of and quit school.  (Inhibition is when a person avoids a part of himself or herself, like an emotion or reaction to something.) 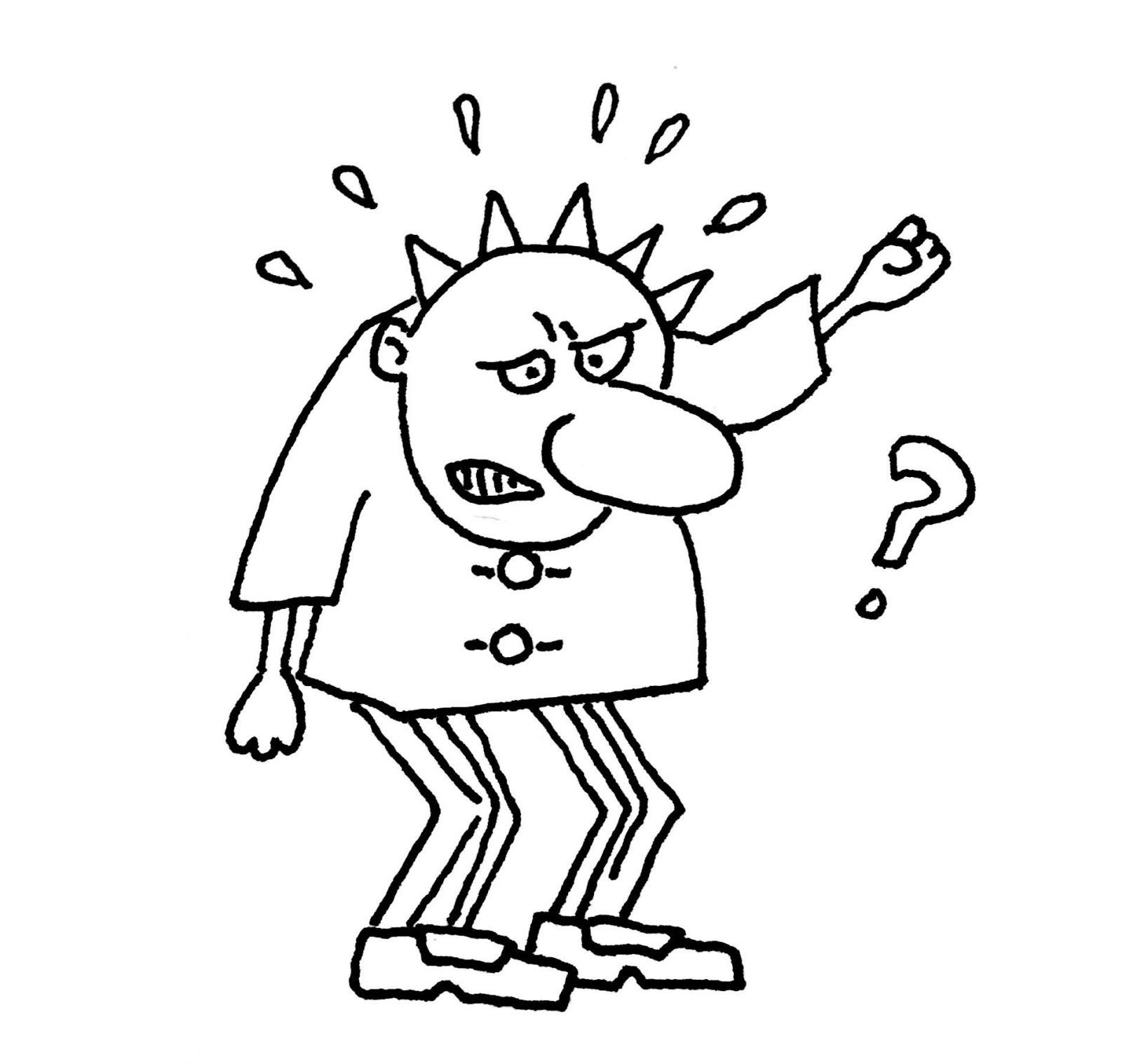 Acting out.  You accuse Don of stealing your paper in front of the whole class.  Best to get it out in the open!  You call him all sorts of bad names and bang your fist on his desk.  You take his notebook out of his hands and tear it into pieces, then spit in his face.  Your peers are embarrassed by your behavior, and they start avoiding you.  The teacher expels you from the class.  (Acting out involves dealing with stress by having a tantrum or being aggressive.)

Humor.  You keep a sense of humor about it.  In fact, you decide to do a paper on students who take advantage of other student’s work, focusing especially on the legal implications of plagiarism and cheating.  You present the paper to the class, a theatrical success, and Don gets the message.  He never steals another paper.  (Humor is a defense mechanism when a person uses silliness or comedy to deal with a troubling situation.)

Displacement.  You’re angry but don’t say anything to Don.  Yelling at him will only make the problem worse. After class you have an argument with your girlfriend about a box of cereal.  You get out all your anger but later feel lousy for taking it out on her.  (Displacement is the unconscious transfer of conflict from someone threatening onto another person who has nothing to do with the conflict, usually someone nonthreatening.)

Which defense mechanisms did you choose?   The healthier of the choices are anticipation and humor, though acting out can be tempting.  The unhealthy ones include introjection, inhibition, acting out, and displacement.