You are here: Home / Psychosis/Schizophrenia / When someone you love is delusional 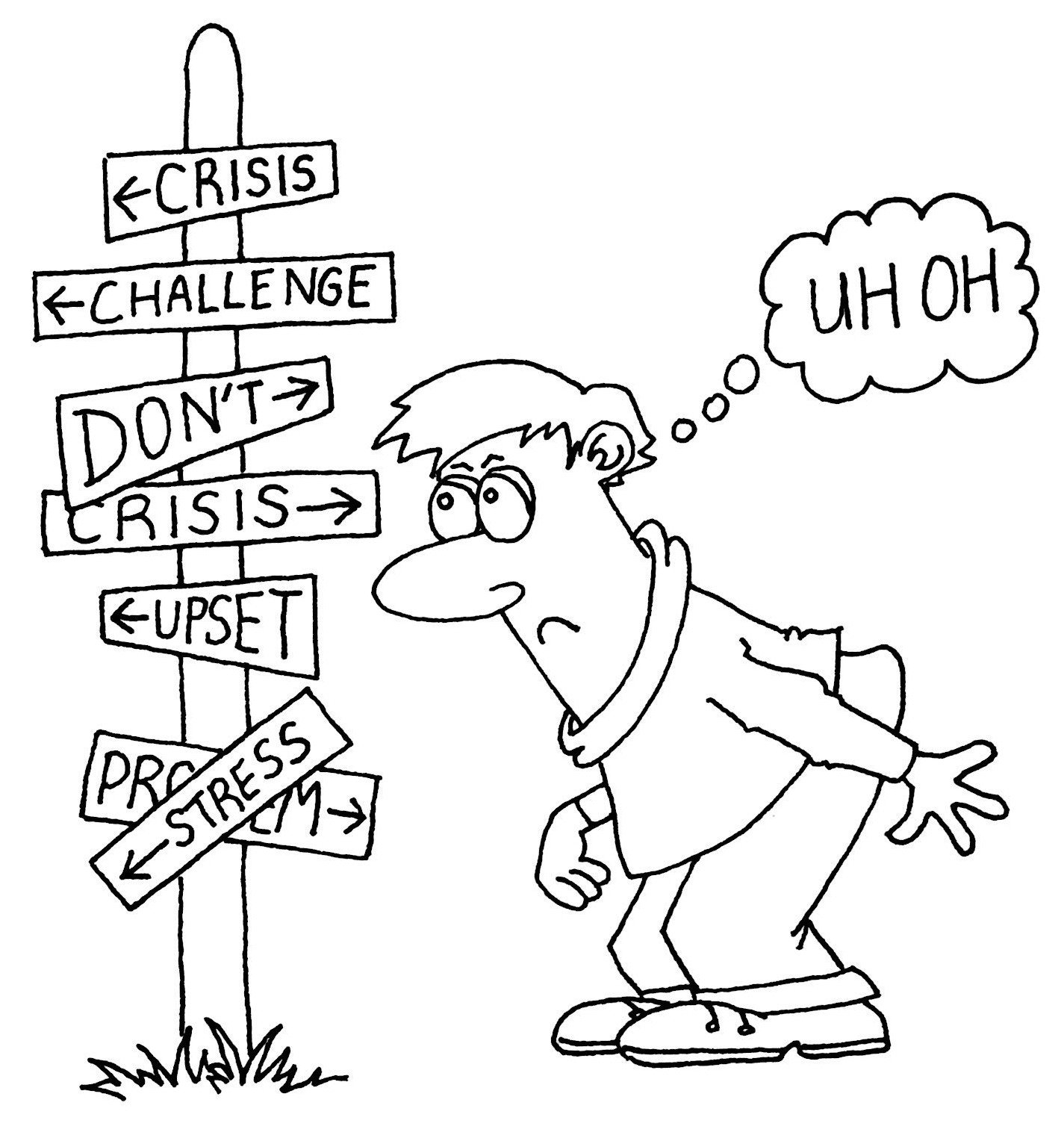 Delusions are complex beliefs that are all-encompassing but false, and they don’t change even when presented with proof to the contrary.  For example, a man might have a delusion that a car parked outside his house is evidence that the CIA is monitoring him, even though he’s been told multiple times that the car belongs to his neighbor.  The simple fact is he can’t get the CIA out of his head.

Are all false belief systems signs of mental illness?  Does that mean you have to have proof for your beliefs to be reality-based?  Not necessarily.  By definition, it’s not a delusion if it’s acceptable or normal in your culture.  If a woman experiences “a powerful energy force from the sun that changed my life,” she isn’t delusional if this occurrence is typical for her church or community.  The same phenomena in a different setting might be considered a delusion.

People with delusional disorder tend to appear as “normal” as the rest of us.  They go to school, work, have families, and pursue long-term goals.  Their behaviors aren’t odd, with the exception of their delusions, and over the years they often learn to hide these belief systems.  When they do discuss their thoughts with others, the delusion can seem credible at face value.  Individuals with this condition never experience hallucinations or confused speech.

Types of delusions with examples

There are several types of delusions in delusional disorder, each presenting with a different theme.

Persecutory delusions. A person believes others have ulterior motives, like monitoring, cheating, slandering, or wanting to injure them.  People with persecutory delusions tend to have many lawsuits and mistrust the police and government.  An example: a woman might be convinced her daughter’s teachers are out to prove she’s a bad parent.  There’s no evidence, but she can’t not believe it.  She moves her daughter to a new school, and it happens all over again,”

Somatic delusions.  A person believes he’s experiencing a physical problem or condition.  Individuals with somatic delusions tend to go from doctor to doctor looking for treatment.  An example would be a man who believes he has worms behind his ears.  All test results are negative, the doctors reassure him there’s nothing there, but he’s convinced these worms are real.”

Jealous-type delusions.  There’s a belief one’s partner is having an affair, despite the lack of evidence.  The delusion is obsessive and at times dangerous, and it often ends up in divorce.

Erotomanic delusion.  Erotomania occurs when a person believes someone important or famous is in love with them.  This can result in stalking behaviors.  For example, a girl believes a famous singer has feelings for her, even though they’ve never met.

Grandiose delusion.  An individual believes they have amazing talent or powers or a special identity, or they have a heightened relationship with God.  A grandiose person might alienate or offend others; alternatively, they can become a religious leader.  An example is a man who believes he’s an archangel meant to save mankind.

The affected person can also have mixed delusions (presence of more than one type) or unspecified delusions (not clearly determined).

The treatment of delusional disorder is primarily medication.  Antipsychotic medications help the person differentiate between delusion and reality.  SSRI’s and Clomipramine have been shown to be effective for somatic delusions.  Some persons also benefit from talk-therapy.  Unfortunately, many people with delusional disorder don’t seek treatment, as they don’t recognize they’re sick.

Other articles to consider:
Schizophrenia
Psychosis: dealing with the voices
Have you ever been told your reality was defective?