You are here: Home / Dementia and Neurological Problems / My aunt has dementia 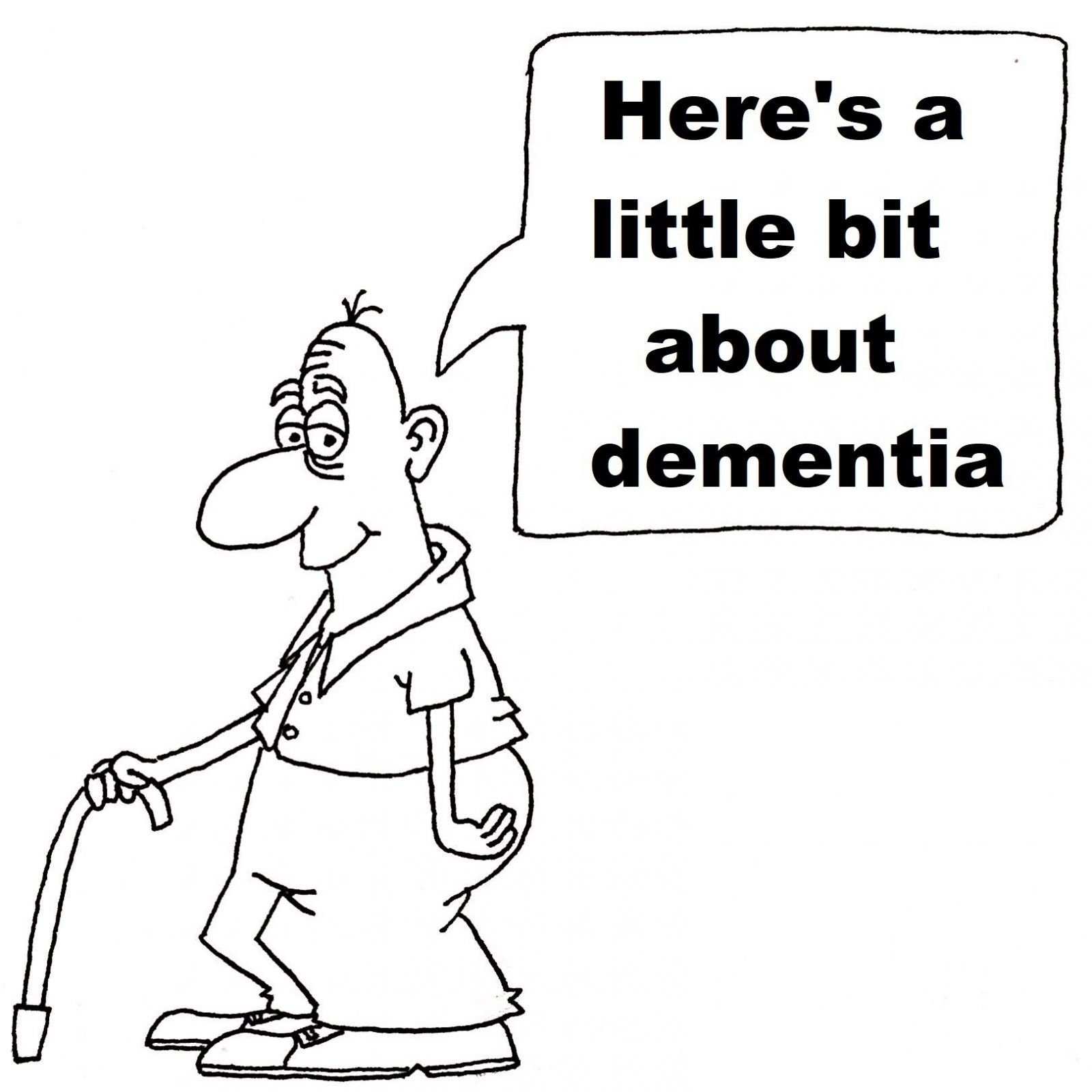 1-20-18  Dear Doc, doctors tell us my aunt has “dementia.”  I know dementia has something to do with the memory, but what exactly is it?  Are there any treatments?

I’m sorry to hear about your aunt, but it’s great that you’re trying to learn more about what’s going on with her.  Hopefully the following information is a good start.

Dementia (or neurocognitive disorder) is a brain condition that interferes with a person’s thinking, judgment, communication, and ability to socialize, but it’s not a specific disease.  There are many types of dementia.  Some causes are reversible, like normal pressure hydrocephalus, severe hypothyroidism, and vitamin deficiencies.  Medication side effects and depression can also mimic cognitive problems.  Other types are permanent.  Alzheimer’s Disease is the most common.  Irreversible neurocognitive disorders also include Lewy Body’s, Parkinson’s, frontotemporal (Pick’s Disease), Huntington’s, and vascular dementia.  Excessive use of alcohol can also cause long-term memory problems.

Typically dementia has a slow progression, getting worse little by little over years, but in some cases it happen quickly. No matter how slow or fast the progression, the cognitive decline always causes difficulty in day-to-day life.

Symptoms seen in people with cognitive problems can include:

There is no one test to determine whether someone has dementia.  When it’s suspected, doctors take a careful history, do a physical exam, and order studies according to the type of cognitive disease they suspect.  Studies can include labwork, CAT or MRI scan of the head, and neuropsychological testing.  Rarely a brainwave test (EEG) or spinal tap is helpful too.  Despite a thorough evaluation, symptoms of different types of dementia can overlap; sometimes it takes time to differentiate between one illness and another.

Treatment of dementia varies according to its cause.  There is no cure for Alzheimer’s, Lewy Body, Parkinson’s, and vascular dementia, but there are medications that can potentially improve the symptoms and slow down the progression.  These medications include cognitive enhancers like Donepezil and Memantine.  Apart from medications, here are some tips for caring for someone struggling with dementia:

1. Reassure your loved one that they are still valued and that their feelings count.  Don’t talk down to the person or treat them like a child.  When possible and appropriate, give them options to help them maintain a sense of autonomy.

2. Help them make important decisions early on.  That includes future medical, financial, and legal issues that are likely to come up.  Let them communicate a choice and make a plan before their cognitive problems progress.

3. Report your friend or family member’s symptoms to their doctor.  Keep a list of your concerns and questions and take them to all medical appointments.

4. If possible, lock away all medications and administer their pills when it’s time for them to take them.  If the person lives alone, leave only small supplies available at one time.

5. Help your loved one keep their mind active.  Encourage them to do regular exercise, socialize frequently, and do mind-oriented activities (like word search, crossword puzzles, card games, and Sudoku).  Help orient them with a calendar and clock.  Keep their environment familiar, and try to help them stick to a routine.

6. The person with memory problems will often be confused, and you’ll be tempted to offer a logical explanation for things.  Don’t try to explain the situation using reason.  Often they can’t understand logic.  Instead, use straightforward, simple sentences.  Reassure them that everything’s okay and consider changing the subject.

7. Remember, people with dementia don’t need to be grounded in reality.  If they believe the nursing assistant is their son or that they’re six years old again, that’s okay.  Gentle lies or redirection are easier on the person than confronting them with the truth every time they forget.

8. Expect moments of lucidity.  Expect times when confusion and agitation are more pronounced.  Dementia tends to fluctuate from time to time.  It’s often worse in the evenings.  Try to be flexible and go with the flow.

That’s a quick overview.  The best luck to you and your aunt.

Rather than trying to being the person with dementia back to reality, why not try to enter their reality. –Bob Demarco