Sign up and get the STEP ONE e-book for free,
first of the Wacky & Wonderful Recovery 12-Step Series

You are here: Home / Psychosis/Schizophrenia / Everything you need to know about Schizophrenia 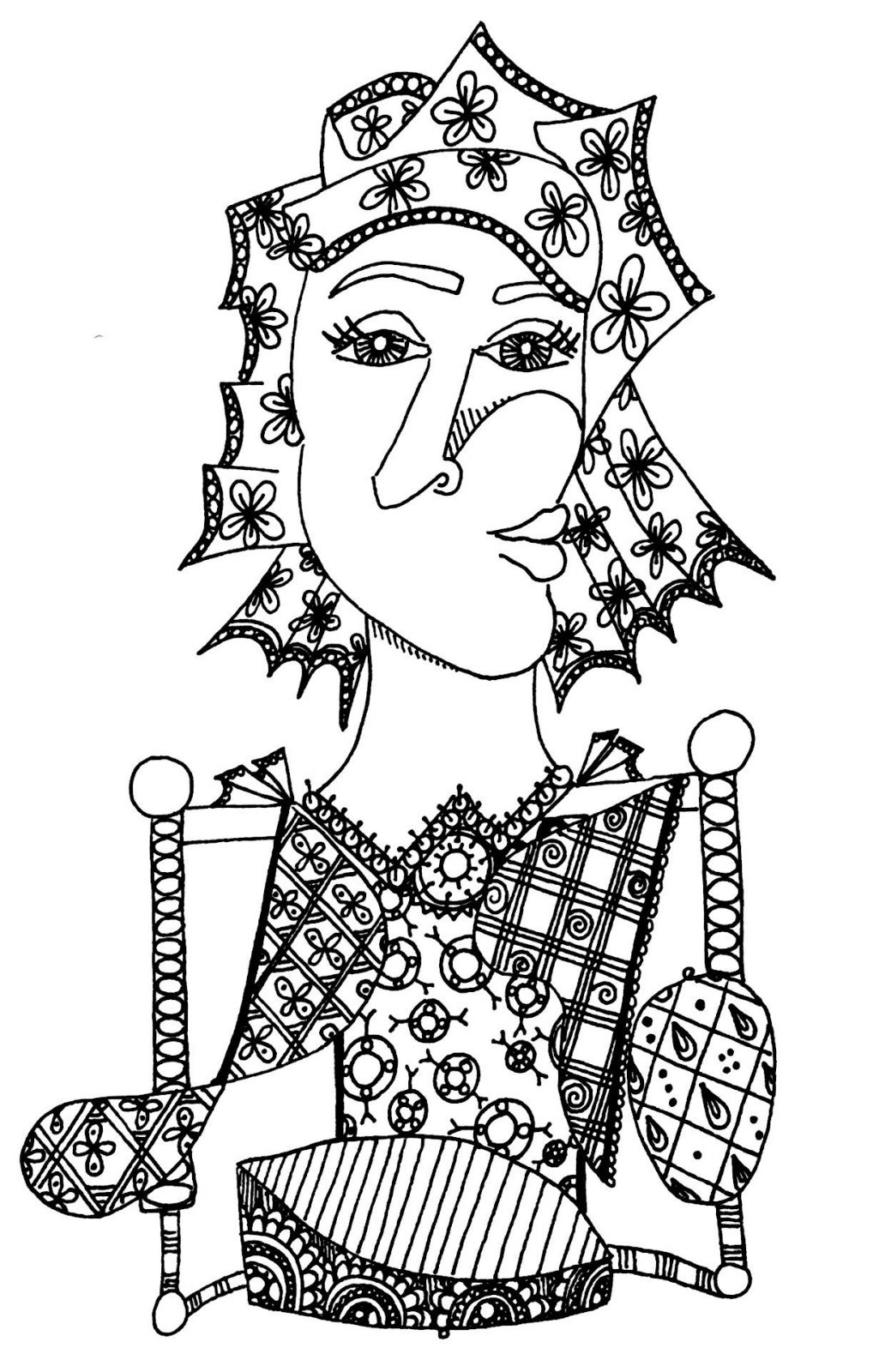 Schizophrenia in a nutshell

If you have Schizophrenia or know somebody who does, it can be hard to grasp where the problem lies.  People with this disorder rarely have physical signs that they are sick.  Instead, they tend to have problems with their thinking.  They struggle to tell the difference between reality and non-reality.  Schizophrenia is diagnosed when someone has experienced at least one month of “psychosis” (hallucinations, delusions, and disorganized speech & behavior) and five months of negative symptoms.  Let’s break that down into English.

Keep in mind that individuals with other mental disorders can also develop psychosis, including delusional disorder, depression, manic depressive illness, Schizoaffective disorder, and others.  Talk to your doctor if you’re unsure about your diagnosis.

Judgment can be a challenge

Schizophrenics aren’t senile.  They might be better at Trivial Pursuit than anyone else in the family. Even then, sometimes their judgment can be off.  For example, a Schizophrenic might talk about taking out a mortgage on a house without understanding they need money to do so.  They might respond to a small fire in the kitchen by leaving the house and calling 911, even when there’s a fire extinguisher in view.  They might be brilliant at advanced calculus but struggle with the concept of paying for things.  For this reason, people with Schizophrenia often need monitoring and live in group homes.

Knowing so much but not enough

Many Schizophrenics I work with don’t believe they’re sick.  This is the hardest part for people to understand: even when stable with medications, when the voices and delusions are gone, when conversation makes sense and goal-oriented activity has gained them some independence, most Schizophrenics still tend to stop their meds if no one tells them to take them.

The chances are that Schizophrenia is more than one illness collected under a very large umbrella.  There are multiple theories about the cause. 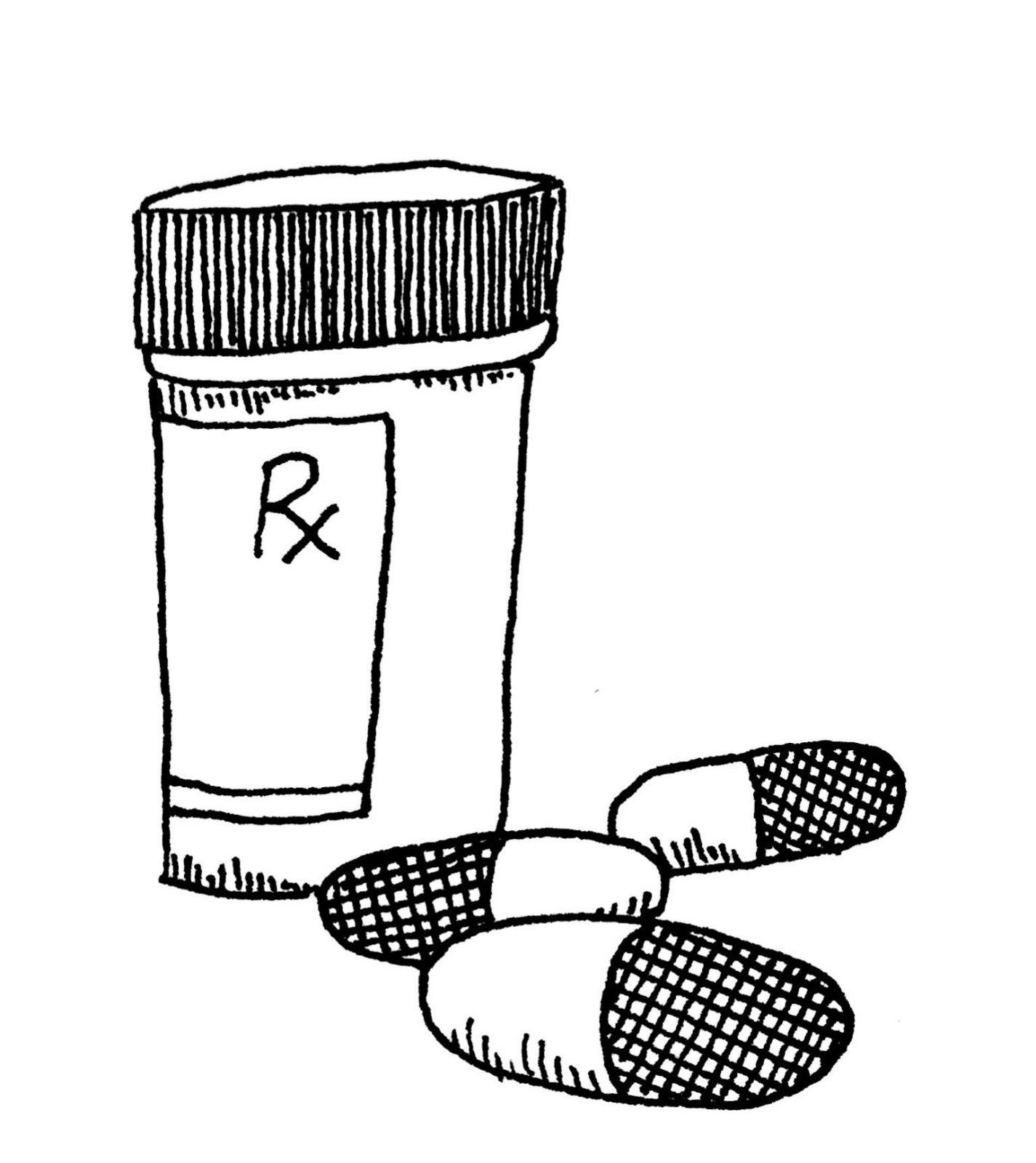 Treatment for Schizophrenia can also include therapies like supportive talk therapy, family therapy, & psychosocial rehabilitation; social centers (places where a mentally ill person can hang out during the day); hospitalization when necessary;  and ACT team involvement.  An ACT team is an intensive community group of mental health providers, typically nurses, social workers, and a psychiatrist, who see patients in their homes. Treatment of other problems, like medical illnesses, substance abuse, and smoking, is also key.

Check out these tips for helping a loved one with Schizophrenia.