You are here: Home / Borderline Personality Disorder / Stepping outside yourself: dissociative disorders 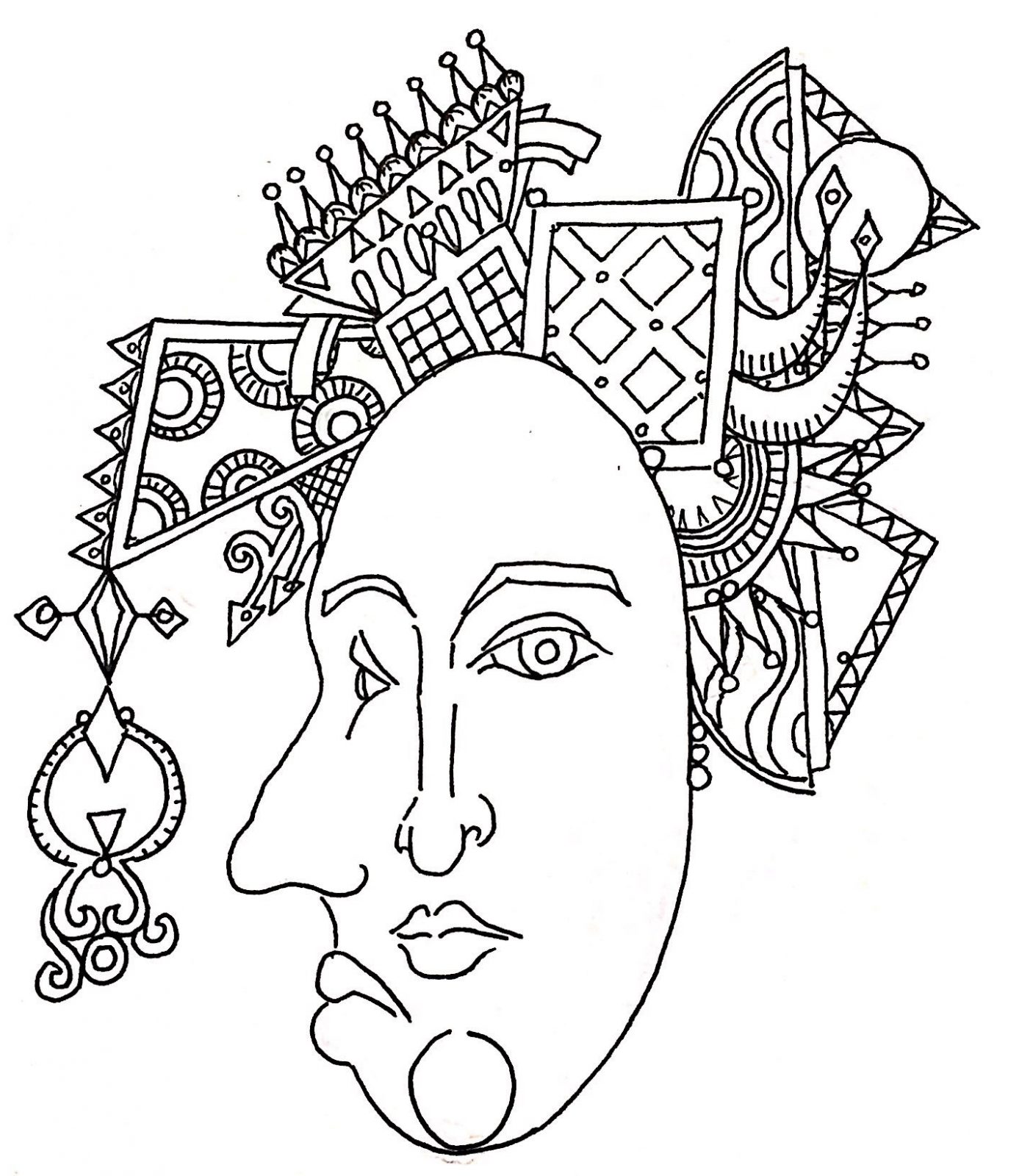 Okay, let’s start with the formal definition: dissociation is a disturbance in one’s experience of reality.  It occurs any time there’s a disruption in the normally integrated functions of a person’s consciousness.  Dissociation can vary from distortion of perception to total shifts of identity.  This phenomenon is often triggered by severe, repetitive psychological trauma.  Some experts describe it as the mind’s way of rescuing itself from horrible memories and experiences.

The informal definition: dissociation means jumping outside your head in a disturbing away.  Involuntarily.  Here are ways people describe it:

“When I dissociate, I have trouble remembering things. I lose my place. I guess its sort of like feeling out of body.  I tend to forget where I am, what’s going on, who I am. It’s like my mind just shuts off. It happens when I get triggered badly. I always thought of it as my minds way of saying ‘This is too much for me to handle so I’m shutting off until it goes away.’  It’s very scary.” –  PTSD forum-Manic11-mystery member

“I give the following example to singletons when they ask this question.  If you’ve ever been on a bad drunk where you black out, you’ll know what its like to dissociate.  The morning after, when you wake up, you are told by friends things you did and said that you don’t remember. Its disorienting and embarrassing.  That’s what it is like for me with DID and the amnesia that accompanies it.” – Shirley Davis, Author and Public Speaker (2014-present

Triggered by a history of severe psychological trauma, like repeated abuse as a child or exposure to combat, dissociation is often connected to post-traumatic stress disorder (PTSD); in PTSD, it’s called a “flashback.”

There are at least three types of dissociation.

The amnestic individual often ends up in the emergency room, where a medical work-up is completely normal.  An example might be a man’s sudden inability to remember the recent death of his child.  Usually the lost memories come back in time.

Dissociative fugue (also called psychogenic fugue) is a type of dissociative amnesia.  It occurs when a person suddenly and unwi wanders off, often for hours or days at a time.  Often they “wake up” from the fugue only to discover they’ve lost time and somehow made it to an unknown place.  An example might be a college student who unexpectedly leaves college and travels away without realizing it; when he “comes to,” he finds himself standing on a street corner in a city two hours away, not knowing how he got there.  Occasionally a person with dissociative fugue will start a new life until they’re found by their loved ones.

Treatment for dissociative amnesia involves supportive care and patience.  The sufferer’s memories typically return over time, though sometimes memories and identity suddenly click back into place hours or days after it started.

Many experts believe this illness doesn’t exist.  Among those who do, they describe a very rare phenomenon involving the presence of two or more distinct personalities inside one person, each called an “alter.”

There’s usually a baseline identity flaunted by a battalion of personas.  These personas have different names, characteristics, and ages — and sometimes different accents, social styles, talents, and interests.  Some of the alters don’t know about the others.  Typically this includes the baseline identity, who unconsciously switches from one alter to the other depending on the situation.  They’re aware they’re missing time but don’t recognize the extent of their problem.  Individuals with this disorder have almost always suffered severe abuse as a child.  An example of a person with DID is Sybil, a young woman portrayed in the movie with the same name.  Sybil was discovered to have 17 distinct personalities.

Treatment of DID is challenging.  There are no medications or quick fixes available, and the disorder doesn’t tend to disappear over time without some sort of intervention.  The mainstay approach is talk-therapy.  Initially the clinician focuses on related problems that often coincide with DID, like depression, anxiety, post-traumatic stress disorder, or borderline personality disorder.  The next step is long-term therapy that brings the traumatic experiences to the surface and processes them, raising an awareness of the different alters and integrating each persona into the baseline personality.  There are suggestions that eye-movement desensitization and reprocessing (EMDR), hypnosis, and drug-assisted interviews might be beneficial too.

For more information on DID, check out WebMD’s article, Dissociative Identity Disorder.

This disorder is described as a persistent or recurrent experience of feeling detached from one’s mind or body.  The person feels like they’re an outside observer of their thoughts, sensation, actions, or body.  Each occurrence feels like a dream, but they’re terrifying and interfere with the sufferer’s ability to live and function.  These episodes tend to be chronic and persistent.

Moments of depersonalization or derealization can be experienced during PTSD flashbacks or panic attacks.

This disorder usually requires long-term therapy using a similar approaches as that for treating DID.

Keep in mind you should never diagnose yourself with an illness based on an internet article! The identification of a dissociative disorder involves ruling out medical problems, close monitoring over time, and the expertise of a psychiatrist to properly assess the problem.  If you’re worried you have a dissociative disorder, it’s recommended you connect with a doctor.  There are things you can do to prepare yourself for an appointment:

–Keep a running diary over time documenting derealization/depersonalization experiences and lost periods of time, either distant past or recent.  Describe each episode in detail.  Also, ask people you know to help you identify any memory or time loss you might not have noticed.
–Document any severe traumatic experiences you’ve had, including your age when they happened and how they affect you now.  Are these memories something you’ve put aside and forgotten, or do they haunt you day-to-day?  If it’s the latter, how do they haunt you?  If you can’t remember, have people told you you’ve had trauma you don’t recall?
–If you’ve had memory loss, don’t forget to describe the trigger and any physical symptoms you’ve had.  Did it start with an argument or a car accident?  Are you experiencing headaches, vision changes, problems walking, etc?
–Write down anything else that might be important: have you been drinking or using drugs?  Are you taking any medications?  Have you been exposed to anything toxic recently?
–Figure out questions you want to ask the doctor ahead of time!  Don’t forget to ask about the possible diagnosis, treatments, and what to expect.

Subscribe to the mailing list to receive our free e-book, 100+ WAYS TO TAKE ON DEPRESSION... plus updates on recent posts, freebie handouts, new booklets for sale, and the latest Wacky & Wonderful Recovery news. Thanks!