You are here: Home / Sleep / Your brain on sleep 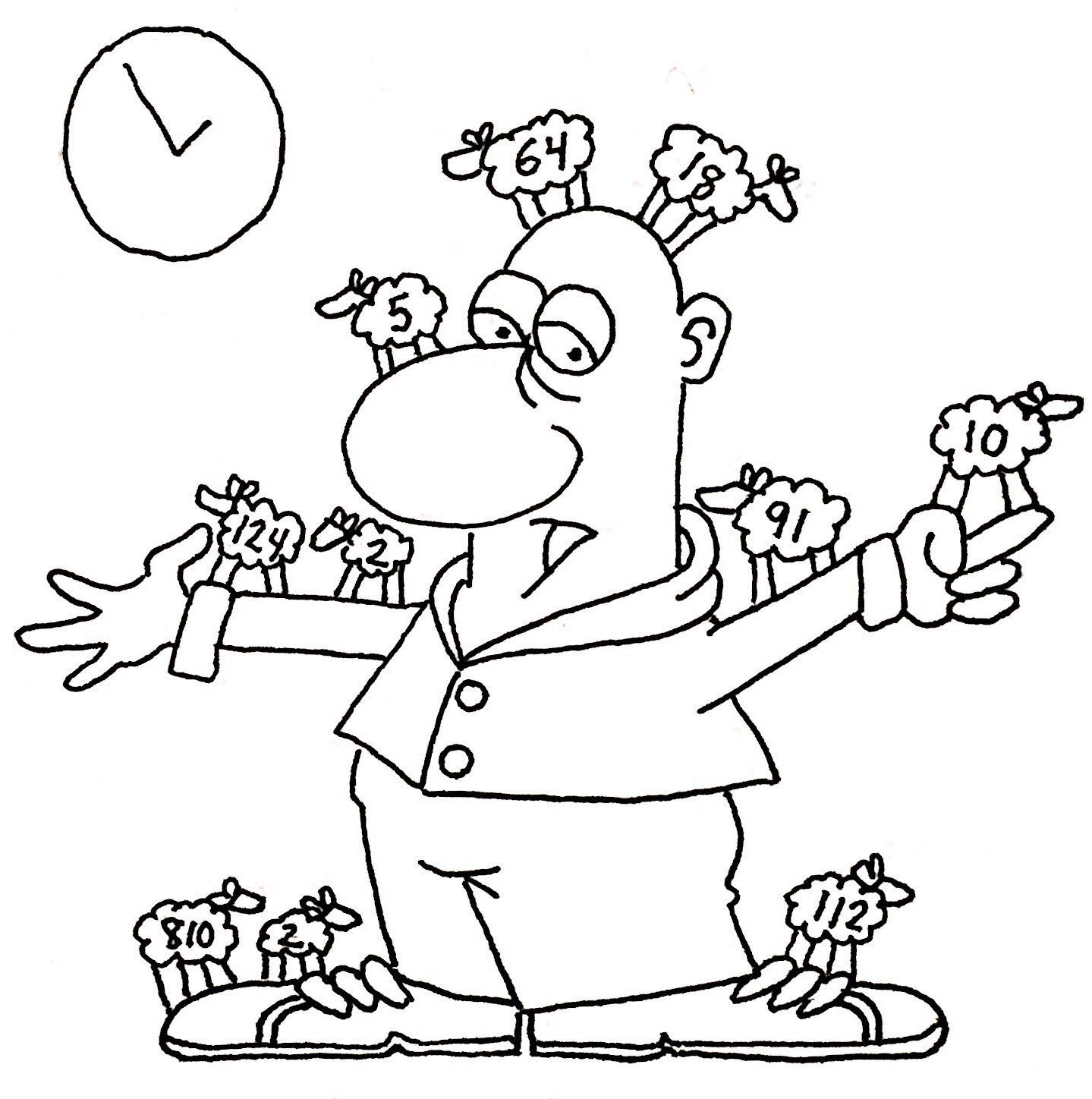 We sleep.  We spend a third of our lives doing it, but it’s still a mystery.  Why do we sleep?  Why do we dream?  Why is sleep architecture so complicated, with different stages and physical changes?  And if the need for downtime is so innate and deeply driven, why do we suffer from insomnia?  Despite the almost universal need for shut-eye (even birds dream!), we’re just beginning to understand what sleep is and how it fits into our lives.

(Want to learn more about the stages of sleep, electroencephalographs (EEG), hypnography, why we sleep, and why we dream — and see a few charts and cartoons on the way?  Keep reading!)

Whatever it is, we really need it.

What we do know is that sleep is vital to survival. Without enough of those Z’s, life becomes problematic: insufficient sleep is connected to poor concentration, irritability, depression, anxiety, moodiness, and fatigue, as well as the risk of developing obesity, high blood pressure, and diabetes. Prolonged lack of sleep causes a terrifying LSD-like state of mind.

If we go long enough without sleep, it kills.  Fatal familial insomnia, FFI, is a rare disease marked by the sudden onset of chronic insomnia. Sufferers first experience memory loss, problems walking, changes in personality, and progressive difficulties dozing off until they simply can’t sleep anymore.  It’s as if the brain forgets how to abandon wakefulness.  This always leads to death.  We desperately need sleep.

You’d think nighttime means hibernation.  Shouldn’t sleep be a place of rest, where the brain floats peacefully, slumbering and bereft of noise and activity?

Turns out sleep isn’t about resting.  Not at all.  As you climb under the covers at night and drift off into dreamland, the mind goes through a dance of active, complex stages, each as lively as the last.

Scientists have identified two main parts of sleep: dream and non-dream.  Each type is marked by different activities taking place in the brain.

Dream is, as you guessed, the time we spend in dreamland.  It’s also called REM, or “rapid eye movement,” due to the eyes’ tendency to move around during this stage.  While the eyes are free to move about, the body is usually paralyzed so that it doesn’t act on the dreams.  This keeps us from kicking and punching our bedmates when we’re dreaming about becoming kick boxers.

Non-dream (or non-REM) are those moments when we’re asleep but not dreaming.  This kind of sleep is sometimes called “quiet” sleep.  There are four stages.  The first two stages occur right after falling asleep.  We spend more than 50% of our sleep time in stage two.  Stages three and four happen next and are often referred to as “deep sleep.”

REM sleep and the four stages of non-REM can be identified by using an electroencephalogram, or EEG. An EEG is essentially a “brain-wave” test.  It measures the electric impulses our brain cells use to communicate with one another. That is, it picks up on different types of electrical activity.  Doctors use EEG’s to check for seizures, narcolepsy, sleep apnea, delirium, certain kinds of dementia, and other conditions.  Scientists use the same machine to differentiate between the different types of sleep. 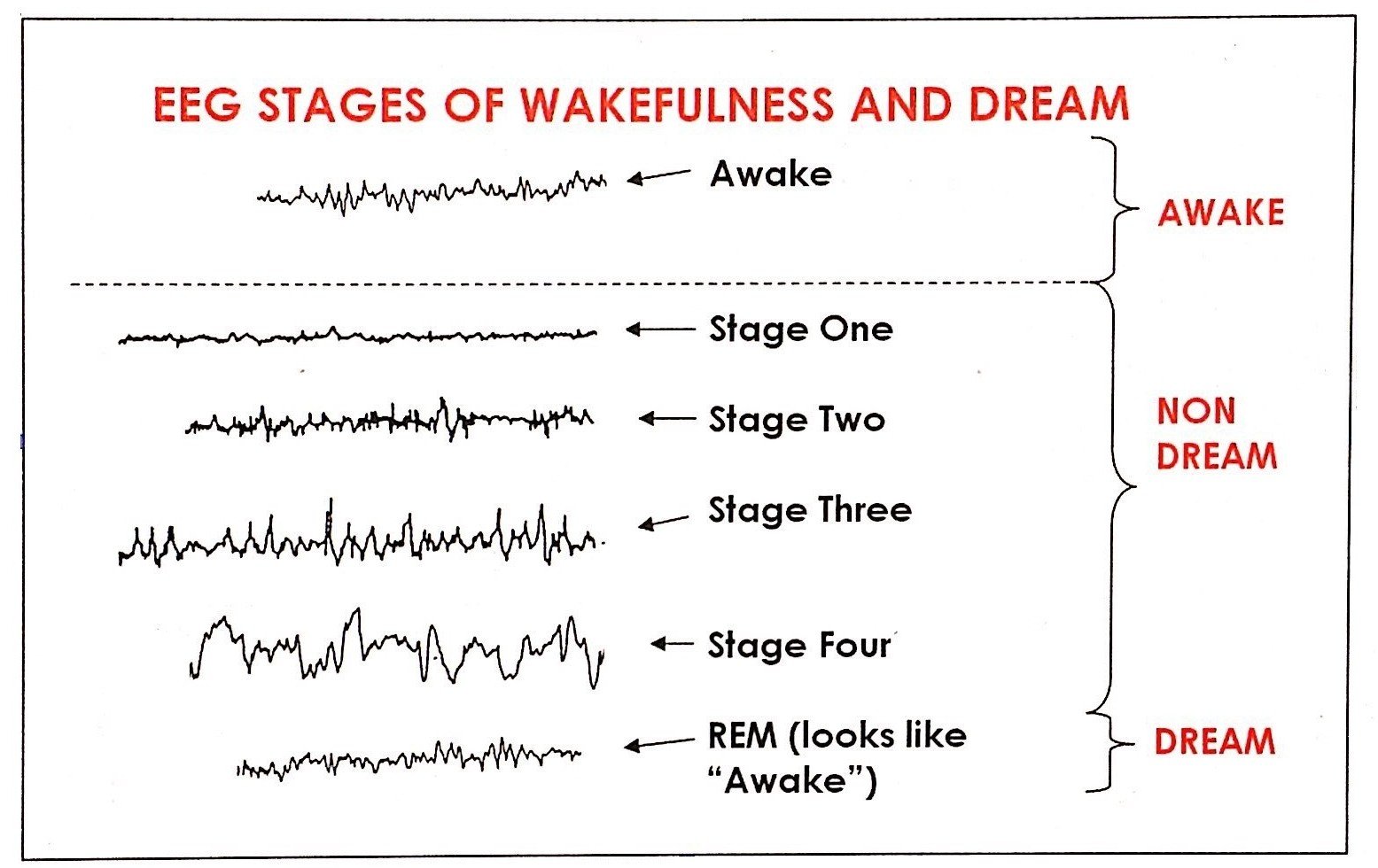 Above you’ll find a picture of brain activity during the different stages of sleep.  The EEG readings look like lots of squiggles.  What does it all mean?  Here’s a breakdown.

(1) Wakefulness.  When you’re awake and sitting with your eyes open, your EEG will show small but fast waves called beta waves.

(2) Eyes closed (not shown).  If you close your eyes, the waves slow down just a smidge, becoming alpha waves.  Alpha waves are also present when you’re lying in bed with your eyes closed but aren’t quite asleep.  It’s during this period that people sometimes jerk awake or hear sounds that aren’t real.

(3) Stages one.  Stage one is that transitional space between wakefulness and sleep.  An EEG reveals theta waves, which are slightly slower and flatter than the beta waves of wakefulness.

(4) Stage two.  As you drift deeper into sleep and enter stage two, your body temperature drops slightly, heart rate slows down, and brain begins to produce rapid, rhythmic flurries of activity called sleep spindles (the squiggly parts of stage two in the graph, not highlighted).

(5) Stages three and four.  These two stages are marked by muscle relaxation and slowed heart rate.  The EEG at this point reveals extremely slow and deep waves called delta waves.  Stage four has more delta waves than stage three.  The sleeper becomes less responsive to the external world and can be very hard to wake up.

(6) REM.  After cycling through all four non-REM stages, the brain shifts into REM.  It’s time to dream.  Now the body is relaxed and immobilized, the eyes move quickly, respiration and pulse are increased, and the sleeper mentally travels through distant worlds.  Brain waves in a dreaming person look like those of a waking EEG, with small, fast beta waves.  We spend about two hours a night in REM sleep.

As the night goes on

Sleep is marked by a flurry of mental activity.  Below you’ll find a graph called a hypnogram.  A hypnogram is a pictorial diagram of the stages of sleep.  It follows the sleeper the whole night through from beginning to end.

The hypnogram above follows the sleeper from 2400 (midnight) until 7:00AM.  The vertical axis are the stages of sleep, with REM sleep in bold.  The horizontal axis is time.  Notice how the graph goes down and up five times as the night progresses.

Here’s how the hypnogram breaks down:

(1) Midnight to 1:30AM.  The sleeper falls asleep at 2400.  The night starts with a period of non-dream, marching through all four stages of non-REM sleep before spiking up again.  That’s the first part of the graph, where the line goes down like steps on a stairwell.

(3) 1:30AM to 3:00AM.  REM #1 is followed by another burst of non-dream activity, starting with stage two and going from there.  The steps go down down down to stage four, then march back up to level two before hitting REM a second time.

(5) 3:15AM to 7:00AM.  As the night progresses, the brain jumps back and forth between REM and non-REM.  Dreams get longer as morning gets closer, and the final dream is typically the longest, lasting up to an hour.  The person shifts through four to six dream cycles before waking up — hopefully refreshed and ready to start the day.

Not sure why we sleep

Scientists don’t really know why we sleep, but a major role seems to be to process information and consolidate memories.

As we go about our day, life throws an incredible amount of information in our direction.  We meet new people, visit unknown places, come across facts we don’t know, add new material to work projects, and study for exams.  Rather than logging all data that comes our way, the brain stores it for processing later.  It connects nerve cells tentatively, setting up slight connections as it holds onto the information, but these cell interactions are flimsy at best.  Without any real wiring, they quickly disintegrate.

The real work is done when we sleep.  Overnight, the brain reinforces the important cell connections and prunes the unimportant ones.  Vital memory is transferred from the hippocampus (where the brain stores temporary, short term information) to the frontal cortex and other parts of the mind (where long-term memories are recorded).  These memories are fortified to help a person access at a later time.  For example, studies have shown that students who get some shut-eye after studying retain the information better than those who pull all-nighters without rest, in both short and long-term tests.

Who knows why we dream

The purpose of dream is more complicated.  According to some, it’s a psychological, almost existential, question.  Some theorists believe the brain uses our dreams to work through difficult, complicated, or unsettling issues in our lives, trying to achieve emotional balance and calm the psyche.  It’s as though our minds use our dreams as a stage to play out its inner battles.  There seems to be some truth to this.  People who’ve experienced trauma tend to have recurrent vivid nightmares, as though the mind is trying to make sense out of something.  The nightmares are usually panic-ridden and debilitating.  These dreams tend to disappear once the person recovers from their trauma.

As much as our thoughts and situation influence our dreams, where we go when we’re sleeping affects our waking lives too.  Who hasn’t had a dream, either good or bad, that colored their entire day?  Even in a dream, that unexpected kiss with a coworker or the tragic loss of a child can darken our cheeks or bring tears to our eyes.  And who hasn’t dreamt up the next best seller, if only we could get it on paper?  Think about it.  How often do dreamed kisses develop into office romances, into marriage and five children?  How often do nightmares about losing a child make you extra vigilant to keep it from happening?  And how many famous authors haven’t borrowed from their subconscious, like Stephenie Meyer’s Twilight, a book based on the author’s dream?  Whether good or bad, REM sleep motivates us to feel and act.

In truth, it’s unclear where our dreams come from, or why we dream, but there’s no doubt that our dreamscapes can be both devastating and healing, and profoundly affect where we’re going. 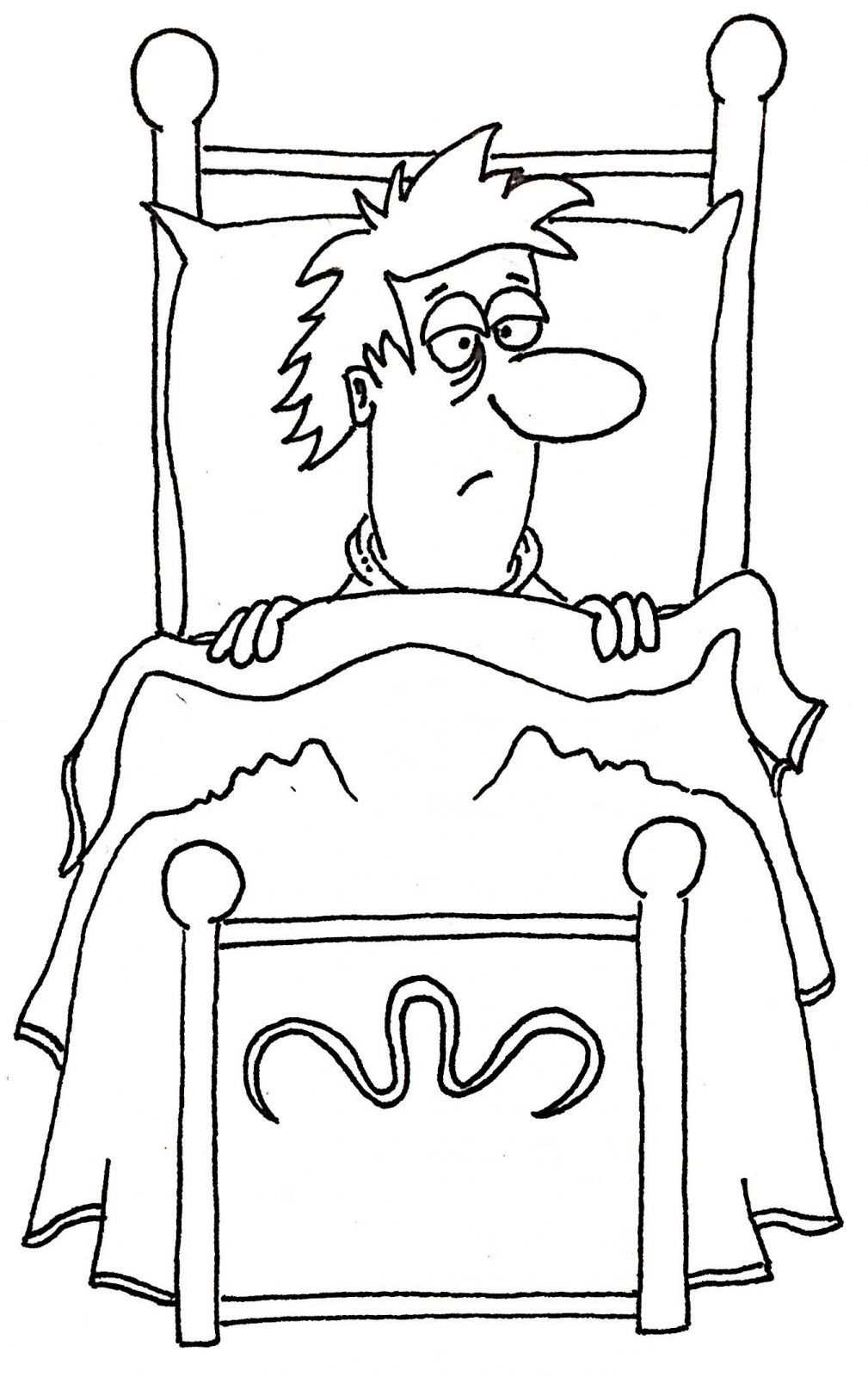 Back to the drawing bed

Scientists continue to study sleep and dream, especially the link between sleep and medical conditions like sleep apnea, obesity, narcolepsy, depression, and post-traumatic stress disorder (PTSD).  Do these disorders cause problems with sleep, or is it vice versa?  How can we use dream therapy to help people who’ve experienced trauma?  Can medications that target REM sleep help with depression or anxiety?  These, and many other questions, are the future of sleep medicine.

I’m afraid we end this post with more questions than answers, but sleep is a mystery, and we’re just beginning to understand it.  Thanks for reading!